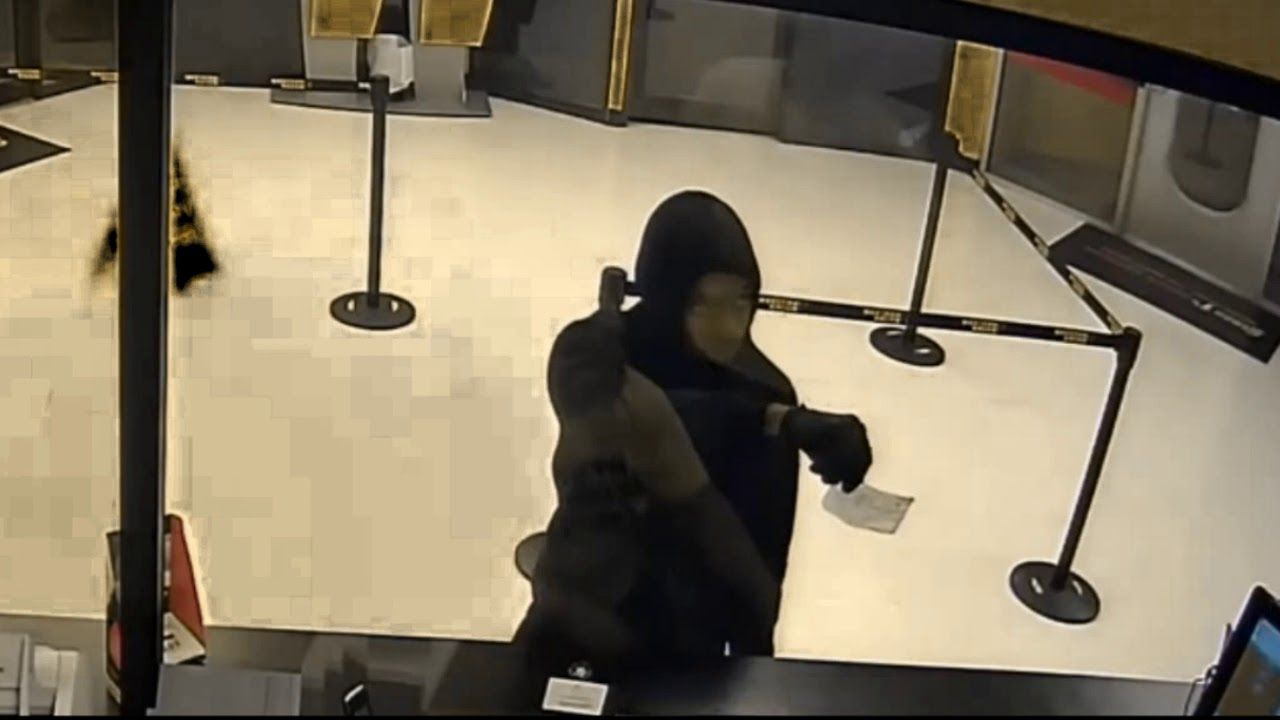 As a result, the allegedly hi-tech cameras that can identify an intruder the moment he steps into their field of view can be shot, smashed, hacked or otherwise monkeyed with without any alarm being raised. Is it too much to ask to have a security guy watching the screens, or better yet, an electrical circuit that can detect when an operating camera has been violently destroyed? 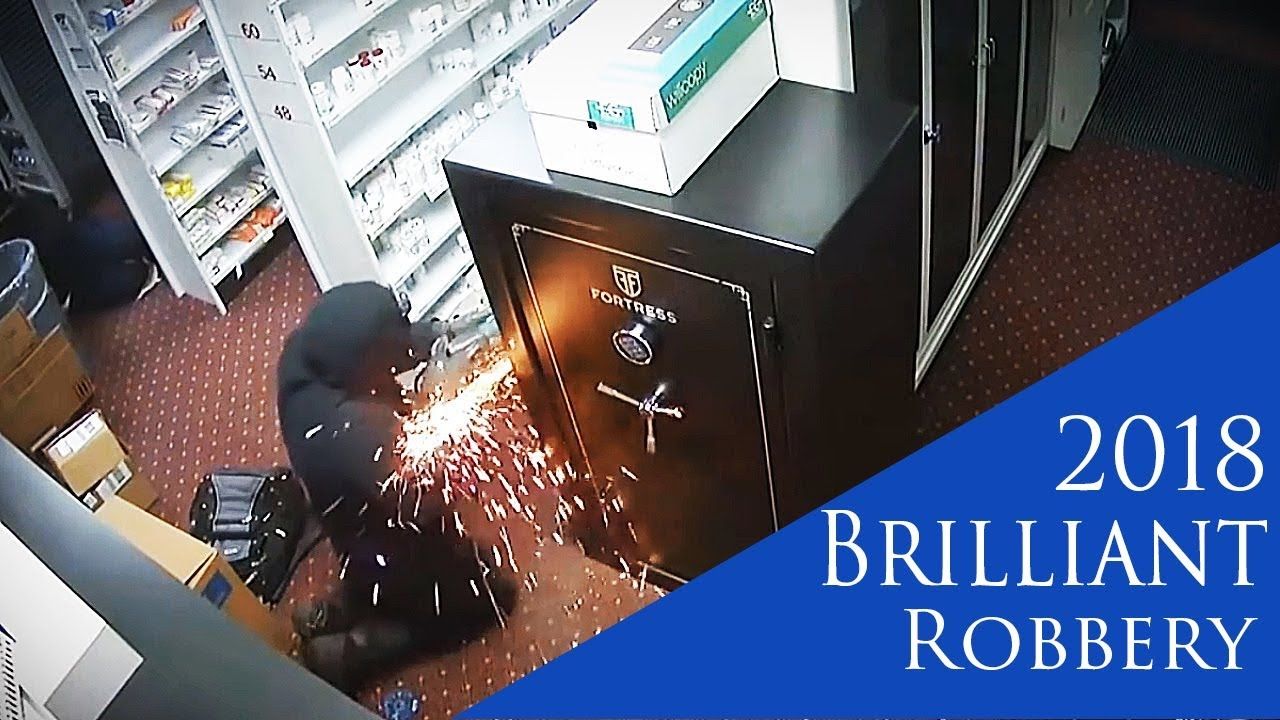 Even if they're unbreakable, the spy can still stand directly underneath them without being seen, because they only have a very limited line of vision and - unlike the security cameras in, say, a shopping mall - are not covered with a black dome to disguise exactly where the camera is looking. These cameras will often oscillate in a slow and predictable pattern, allowing an intruder time to sneak under them, when it would have made more sense for the camera to remain fixed at one angle. 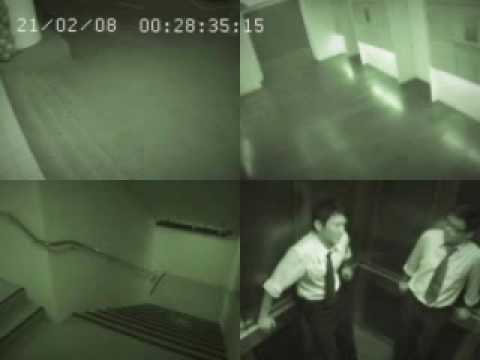 And even failing that , the cameras may take several seconds to "focus" on the intruder and sound the alarm, making a sound warning the intruder to run for cover as they do so. However, while the manufacturers might not fit failsafes, they do sometimes load the cameras up with all kinds of pointless technological gimmicks , like lights that change colour to show when the camera isn't working, little klaxons that sound when it sees someone or even a little motor that keeps the camera upright so it can drop down dramatically when shot or turned off.

Okay, so most of these help the intruder, but let's see you design security cameras every day and see how long it takes before you start putting in pointless bells and whistles.