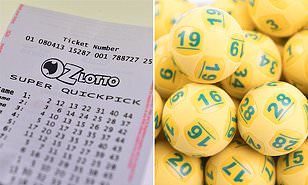 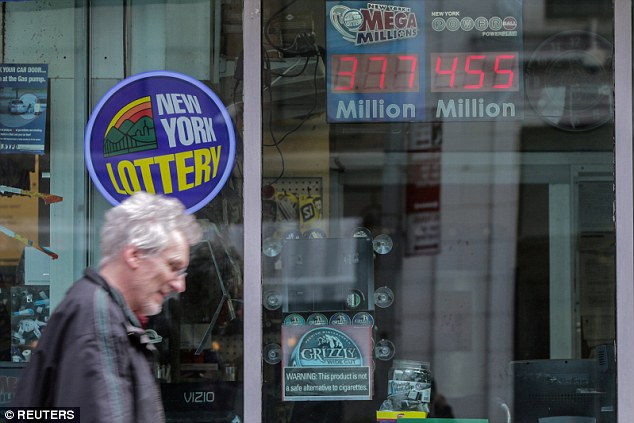 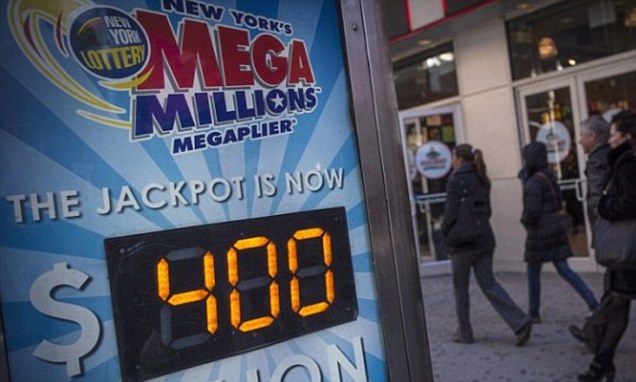 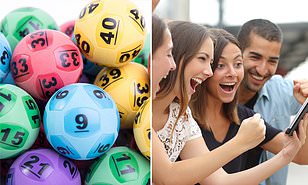 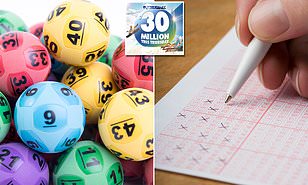 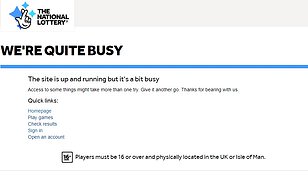 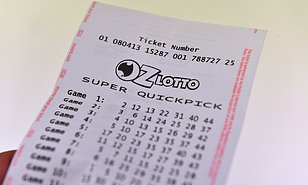 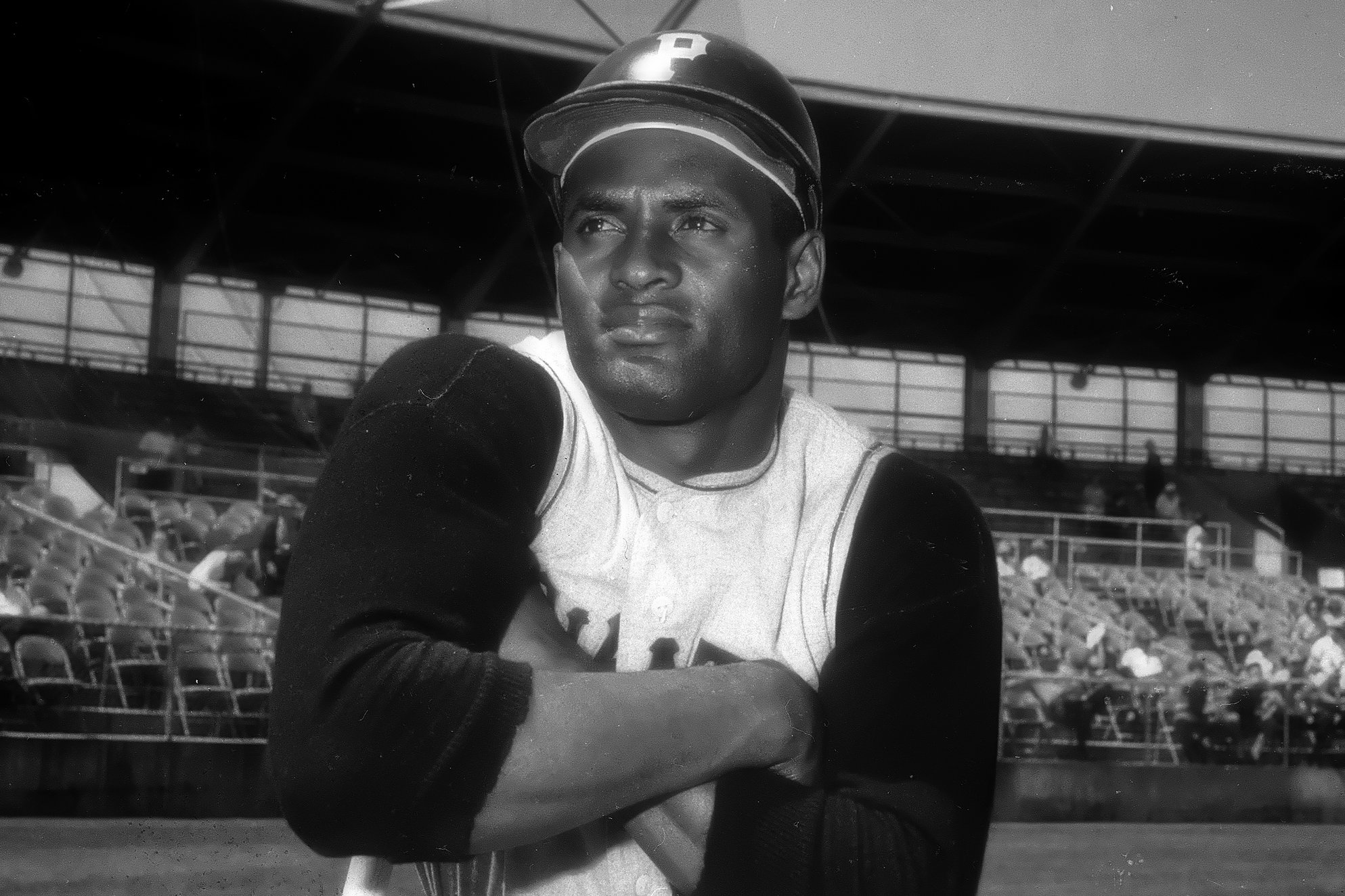 Back in March, MLB announced a set of new rules to be rolled out across and New Rule: The active roster size with increase from 25 players to Then, in September, the roster will expand up to 28, rather than Who goes for an extra bat, versus a defensive specialist, versus a third catcher?

Will there be a consensus trend? Or will we see a bit of everything? New Rule: Teams must label each one of their roster spots as pitcher, position player, or two-way player. 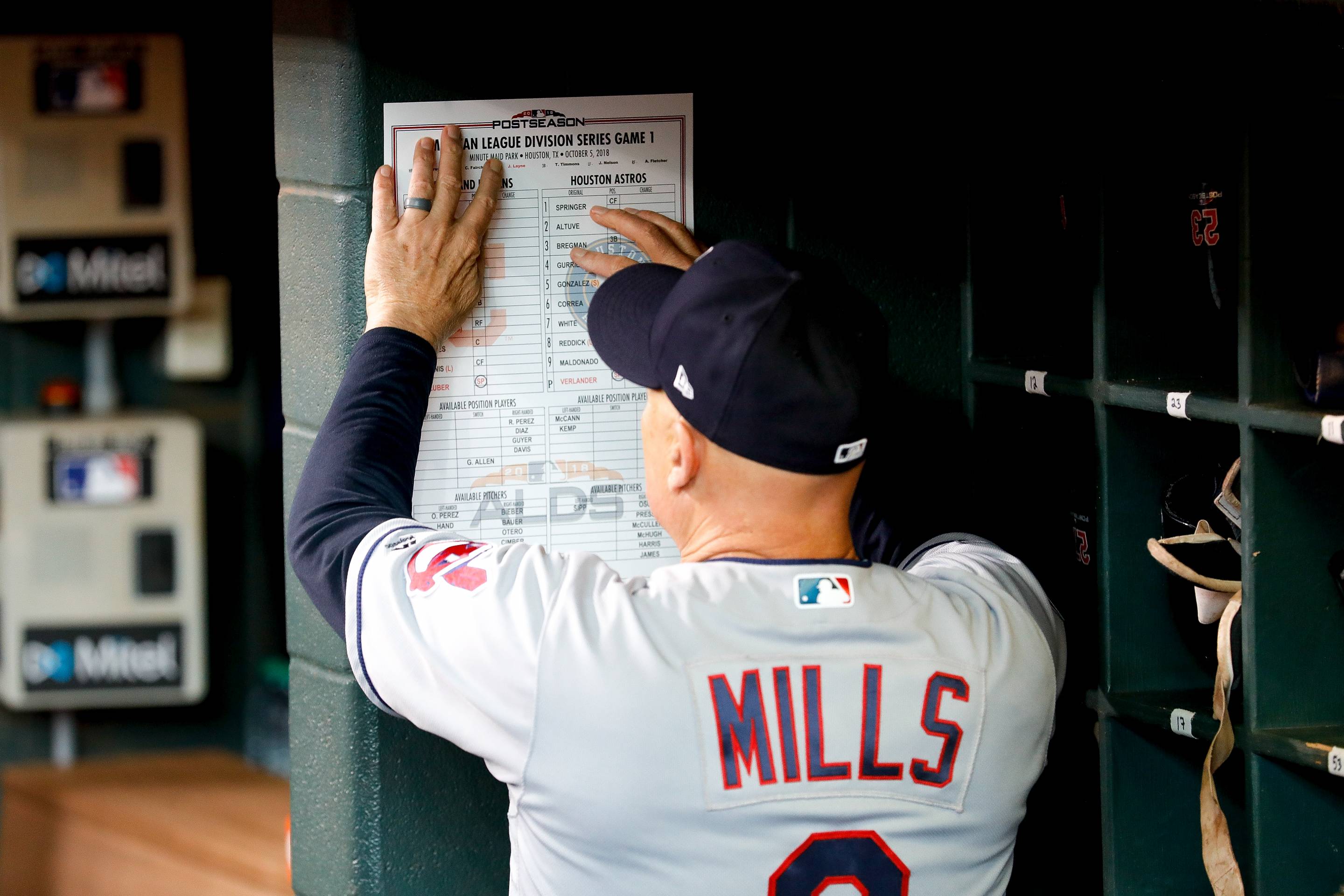 There will be a limit on the total number of pitchers per roster— probably 13 , but this part is not official yet—and position players will not be able to pitch unless a game has a run differential of more than six or is in extra innings.

Not that much. Yes, the last few years have seen an increase in both the number of two-way players and the number of position players pitching. The two-way players that are serious two-way players—Shohei Ohtani, Brendan McKay—should be able to continue as such. And position players will still be able to pitch in almost all of the scenarios in which they currently pitch. From last year, 86 of those 90 would still be allowed in The four that would have been blocked had a run differential of either five or six.

And in terms of using these player classifications to set the maximum number of pitchers per roster at 13… that, too, should have only a small impact. But what about fringe-y cases? But now that there are set minimums for these players—20 innings and 20 games started in the field or at DH—maybe that will shift a little. This is not the end of two-way players. New Rule: A pitcher must either face at least three batters or pitch to the end of the half-inning.