Germany Official German Charts [43]. South Africa Springbok Radio [19]. Incorporated , Although the LP cover would also list the timing of "Ma Baker", it was the much more common second single mix that was included in the album. Hung Medien. 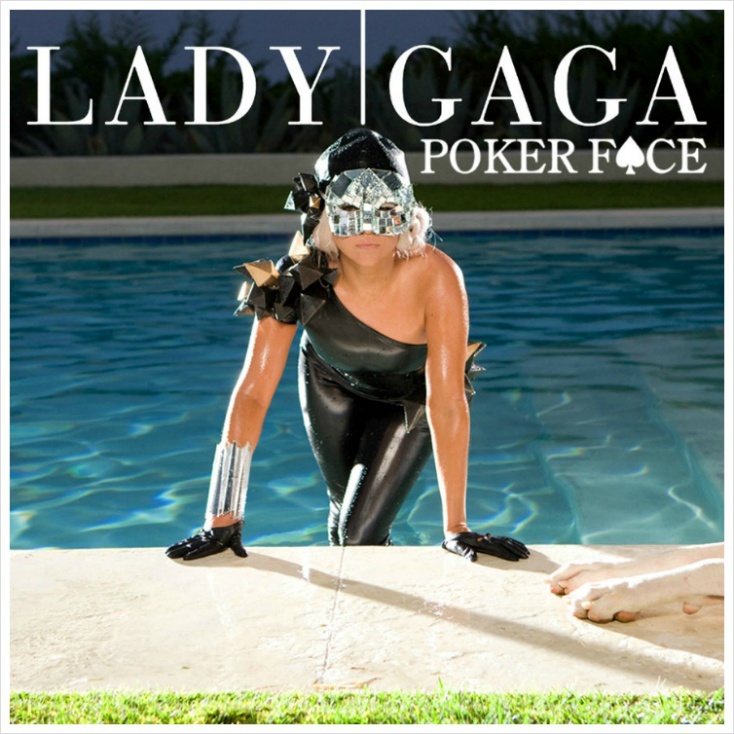 It was the first single off their second album Love for Sale and their third consecutive chart-topper in Germany. The song was a huge success in Europe, topping the charts in many countries there. In the U. S, the song only reached number Frank Farian's assistant Hans-Jörg Mayer discovered a popular Tunisian folkloric song, " Sidi Mansour " while on holiday, and rewrote the song into a disco track.

The lyrics by Fred Jay were inspired by the story of legendary s outlaw Ma Barker , although the name was changed into "Ma Baker" because "it sounded better". With a structure similar to Boney M.

Although it has never been officially credited, the voice was done by Linda Blake, the wife of Frank Farian's American friend Bill Swisher who was a soldier in Germany at the time. Bill Swisher performed the spoken mid-part, announcing a bulletin from the FBI. He was used on several later Boney M. Frank Farian re-recorded the song with Milli Vanilli in Boney M. The song has been covered a number of times by Banda R, Knorkator and others. The "ma ma ma ma" chorus vocals were also sampled in Lady Gaga 's " Poker Face ". 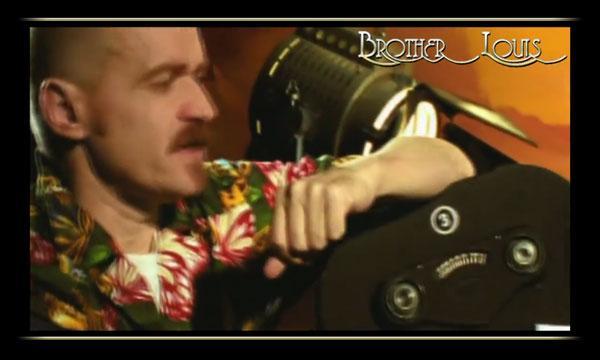 In Germany, the first single pressing came out with a backcover with tour dates and a version with a slightly different mix, leaving out the verse line "of one who left no friends", plus it features a longer instrumental outro which can be heard in the remix.

This pressing was also released in Yugoslavia. Although the LP cover would also list the timing of "Ma Baker", it was the much more common second single mix that was included in the album. Subsequent German single pressings featured a picture of Boney M. In Japan, the initial pressings October had "A Woman Can Change a Man" as the A-side and an alternate shot off the album's controversial chain photo sessions as the cover. It was soon repressed with "Ma Baker" as the correct A-side and the album front cover photo for the artwork. 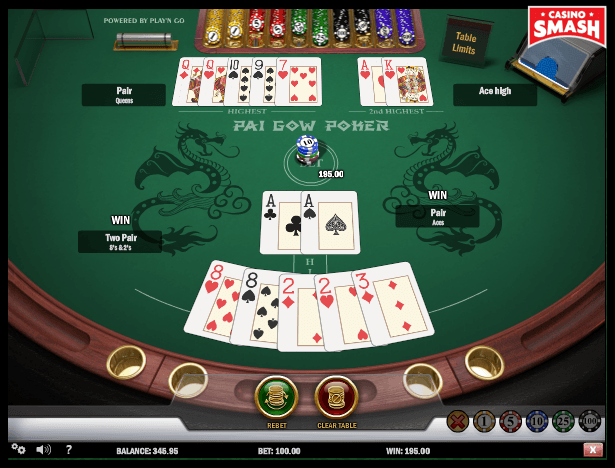 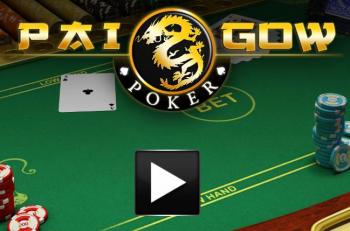 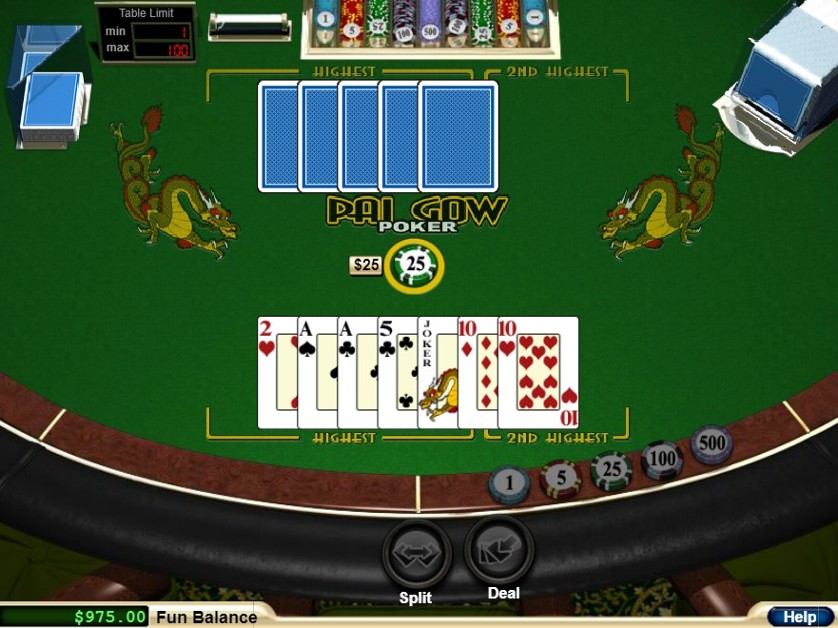